New college graduates face one of the toughest job markets since the Great Depression. With the unemployment rate hovering around eight percent, obtaining a job even with a four or six year degree could take six months or longer, depending on the industry in which the grad majored. However, graduates who avoid these five things that can potentially hinder their job search may land a job in less time: 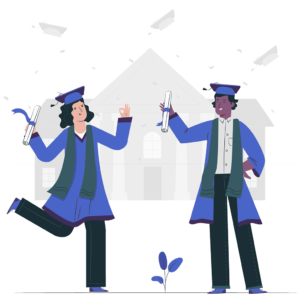 Become more than a resume in a stack of dozens with Jobma!